5 Reasons You Will Want Microsoft Teams

Many of you have already heard the enormous buzz about Microsoft Teams. Microsoft Teams is a corporate-friendly, real-time collaboration and communications solution that provides numerous benefits for all teams and those who support them. With Microsoft Teams, you can easily bring together people, conversations, tools, and content into one consolidated place to easily collaborate to achieve more.

These days, management isn’t going to be thrilled to hear about new software solutions that also cost more money. It isn’t fair to call Microsoft Teams completely free, because you can’t just throw Teams out in your enterprise with no strings attached.

Users have been trying to put together their own business collaboration software since the first computers were linked up on the network. For many, it was emails sent to a group of users, and then using reply-to-all to keep everyone up to speed. Unfortunately, an extra reply here or there, or multiple people replying at once, could cause confusion and multiple email branches.

After email came online-based chat. It worked better than group emails, but exposed internal company data to third parties. At its heart, Microsoft Teams is a chat system, allowing for real-time communication among well-defined groups of users with an intuitive interface. The chat allows for multiple channels and groups, and it offers an easy way to search through chat history.

You would expect a program named Teams to work well with teams, and Microsoft Teams delivers. Teams are easy to create by adding users or groups of users. Once created, teams can communicate back and forth without having to mange who they are replying to or worrying that someone won’t get an important message.

The person who creates the team becomes the team owner and can add and remove members as necessary. No more trying to get everyone to stop using a long running-group text thread that still includes old team members. Just remove departing users from the team, and the message thread keeps going without losing any history or any errant messages.

You can even archive old teams that no longer exist to preserve important institutional memory. New users are just as easy to add. Add a user one time, and they are part of the team instantly. No more asking everyone to include the new person in their replies or group texts.

Just because you are part of the team doesn’t mean you have to be in on every conversation. Channels allow teams to separate conversation streams within a team. Members of the accounting team, for example, may have a Payroll channel that the auditors don’t need to be a part of, and vice versa.

Another common usage is a social channel or fun channel that allows team members to bond via more friendly messages. Thanks to a separate channel, there doesn’t have to be any interruption in that time-critical chat you are focused on while other team members debate which items to bring to next week’s potluck lunch.

And, good news. When the team member wraps up that critical task, they can jump right into the social channel and see what they missed. Now there won’t be six people bringing chips.

Even when you have a good chat program, it can fail to provide what users need. Who hasn’t experienced the long running chat conversation only to remember that days ago (or was it weeks ago?) someone messaged an important link? Scrolling back through the chat history hoping the link is still there is tedious and a waste of time.

Microsoft Teams saves all the files, webpages, and other resources for you. Finding that link becomes the matter of an easy search. In the case of commonly used resources, a Team can include special tabs that permanently link to important resources.

As you can see, there are so many great benefits of Microsoft Teams. Read Part 2 of the article series, where we will explore 5 more reasons why you will absolutely want Microsoft Teams. 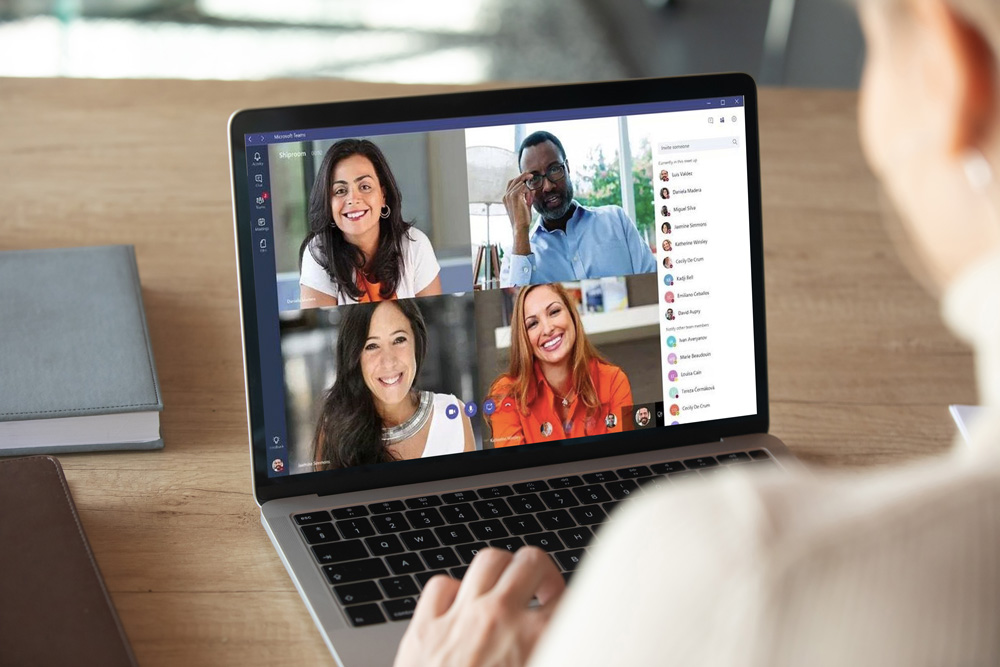 Ready to get started?

Imaginet helps you be successful with Microsoft Teams to create a more open, digital environment that makes work visible, integrated, and accessible.

We offer 2-Day Quick Starts, Migration, Governance & Sustainability, User Adoption Coaching, and Full Implementation services. We will meet with your team virtually, determine your goals and needs, and design a solution so you can start improving collaboration under one platform. We make it easy.

Brian Nelson is a technology writer and a former Microsoft Certified Systems Engineer (MCSE). He was certified on various Microsoft technologies, and he worked as a high-end computer systems consultant and contractor with several businesses, ranging from Fortune 500 Companies to small local businesses. These days, Brian writes about technology, finance, and business, while building websites and trying to code video games on the side. He lives in Denver, Colorado with his family.