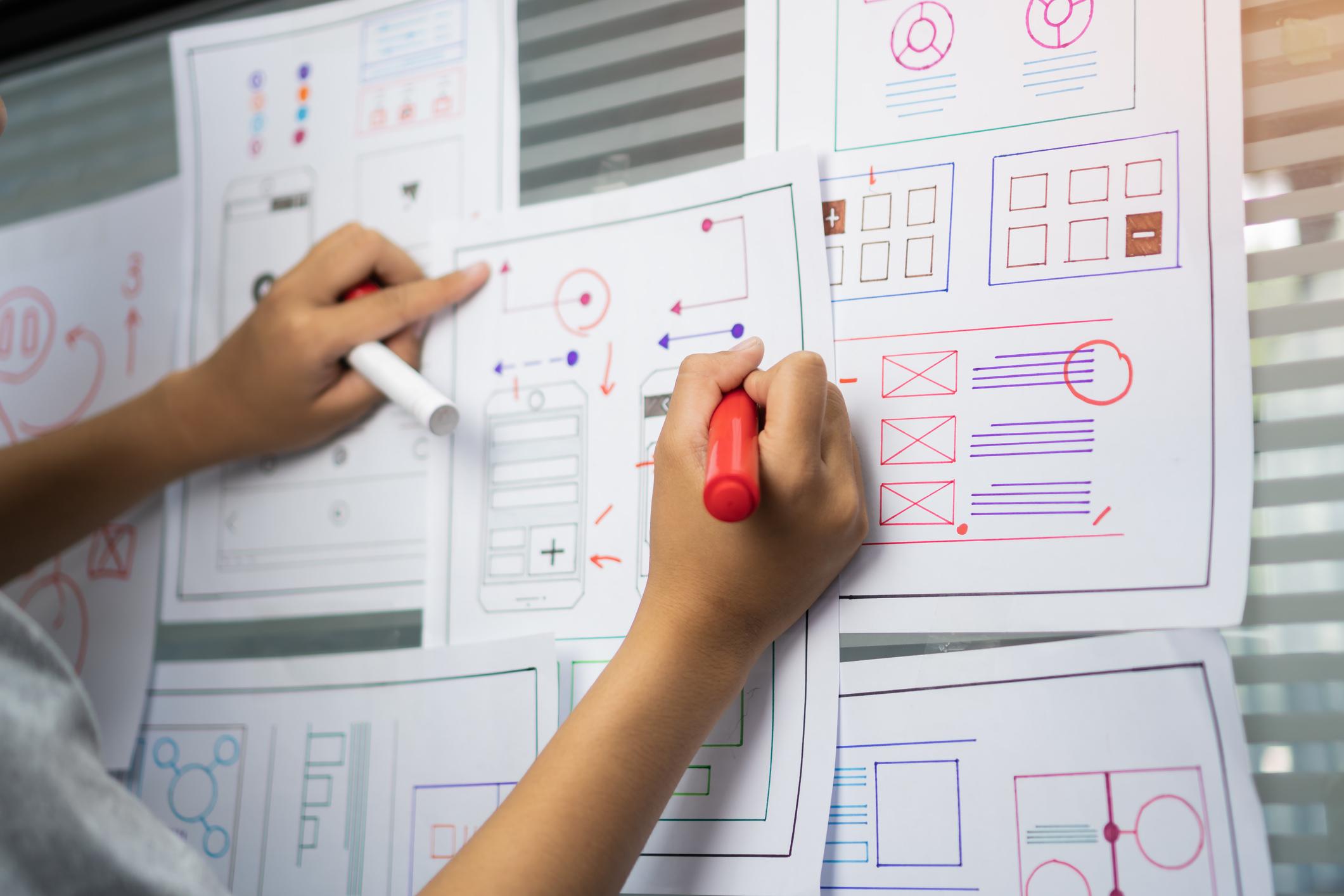 UX and Dev: A Perfect Partnership

UX and Dev: A Perfect Partnership

There are many benefits of utilizing a UX designer’s expertise during a project, which include making it more efficient for the development team to implement the functionality. At a high level, a UX designer focuses on improving the interactions between a user and an application or website. In the past, these were often left up to us as developers, which has led to the humorous, but the accurate saying of ‘designed by the developer.’ This means things work as specified, but there are very awkward parts to use, or the overall look isn’t cohesive. By having a UX designer work with the client and possibly some client end users, we end up with a more accurate list of requirements and a more thoughtful overall design. In addition, the UX designer often creates detailed mock-ups of the entire application, which may also contain CSS styling and essential HTML components.

How are the few things I mentioned helpful to the overall quality of a project? All the expertise that the UX designer brings enhances and speeds up progress in various ways. The mock-up created by the UX designer is invaluable to a project both to speed up and reduce development time and improve the final product. By having a detailed picture of the application, developers can focus entirely on implementing the features instead of thinking about design or styling, as this has already been created in the mock-ups. When developers are creating the style library early on, it goes much more smoothly using the mock-up as a reference; often, we can pull the CSS and components straight from the mock-up as is. The initial work by the UX designer can expose and solve issues with specific features well before developers spend time implementing them, leading to less rework and catching problem scenarios right at the start of the project. I’m much happier to work on a project incorporating a UX designer early in the process as it makes my job easier and the customer much more pleased with the results.

At Imaginet, we always include UX design in our application development and app modernization projects. Doing so improves the quality of the development and creates a significantly better end-user experience for our clients.